BGS to provide fuel for Turkish Airlines in Boryspil, Riga and Vilnius airports 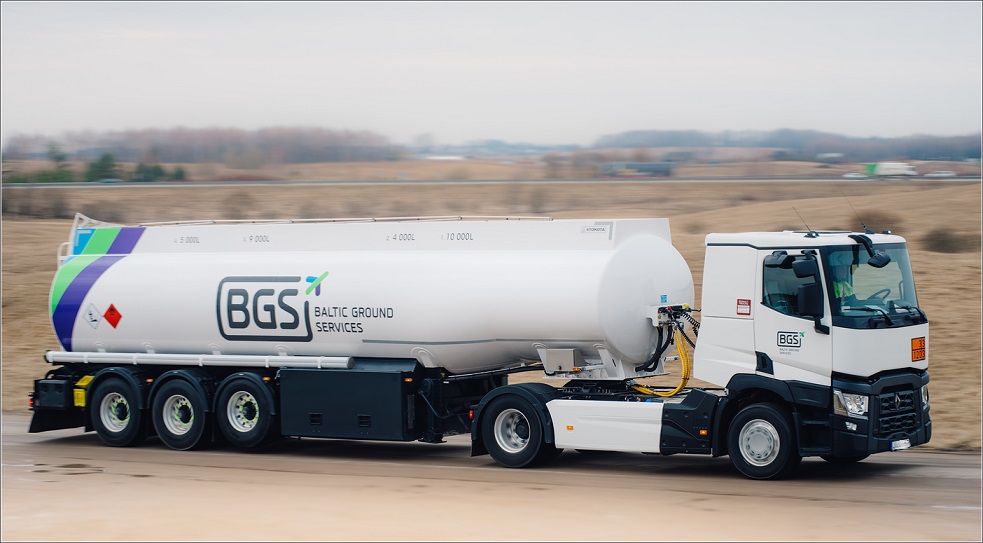 BGS, an international provider of ground handling and aircraft fueling services, has won a fuel supply tender for Turkish Airlines operations in Boryspil, Riga and Vilnius International airports during 2017-2018.

During 2016, the entire BGS-served airport network, comprised of Lithuania, Poland, Latvia, Estonia and Ukraine, was supplied with almost a quarter of a million tons of aircraft fuel, or 80% more compared to the previous year. In 2017, the company plans to continue the growth and increase the quantity supplied to as much as 315 thousand tons of aviation fuel. 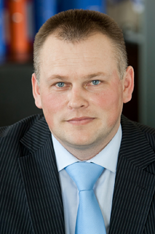 “We are happy about the continuously expanding partnerships. Turkish Airlines has been our client since 2015 and we support carrier’s activities in a number of serviced stations. I am glad that we manage to extend contracts, for us, these are the best indicators that partners are happy with the quality of services provided,” comments Linas Geguzis, Chairman of the Board at BGS.

BGS is the largest independent ground handling and fuelling service provider in the Central and Eastern Europe operating in a network of 16 airports across the regions. BGS is a member of Avia Solutions Group family – an international, publicly traded aviation holding company with over 20 subsidiaries worldwide.