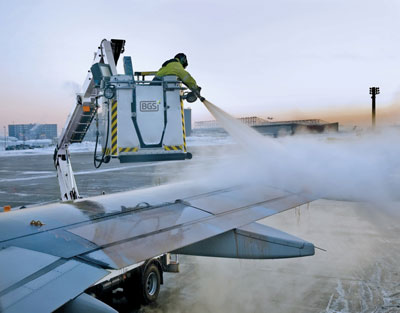 The Lithuanian capital company Baltic Ground Services (BGS), which operates ground handling for aircraft and passenger service at 16 airports, is continuing its development abroad. The company plans to operate at 20 airports in Europe by the end of 2018, and in the near future to expand to 35 airports as well as to increase its employee numbers to several thousand.

The company plans to allocate approximately €18 million for these projects, the successful implementation of which should bring in revenues of around €289 million.
The company, which belongs to the international aviation company Avia Solutions Group, has actively expanded to foreign markets in recent years. At the moment, it serves 16 airports in 7 countries. The company ended 2017 by establishing a company in Germany and is currently working on projects in the Czech Republic, Croatia, Romania and Bulgaria. 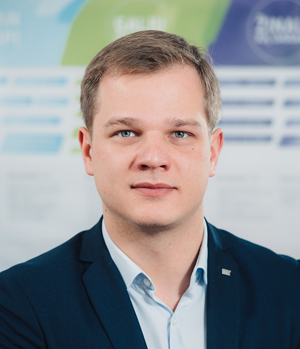 “Development abroad is our priority in the next few years. The company’s plans include the airports of Brno-Turany and Prague in the Czech Republic, Zagreb, Dubrovnik and Split in Croatia and other airports. We expect that by 2022 BGS will have multiplied its scope of activities and operate at 35 airports and open 22 new stations. However, we are not intending to limit ourselves to Europe – together with other Avia Solutions Group companies we are also exploring Asia and Africa alongside the opportunities that these regions are offering,” comments Kristijonas Bakutis, Business Development Manager at BGS.

According to Mr. Bakutis, with such development it will be necessary to increase the workforce. The company is in need of drivers, airport workers, managers and directors in various countries. It is planned that by 2022 nearly 1900 employees will be employed by BGS companies. “We have already made sure that Lithuanians are diligent, responsible and trustworthy. That is why we are sending them to develop BGS activities at our branches abroad without any hesitation,” he added.
The plans at BGS include geographical services as well as the provision of service development. Besides traditional ground handling and aircraft refueling, the company provides the carriage of dangerous goods by road (ADR). BGS already has permits and employees for this activity.